My (Not so Secret) Graphic Designs for Friends


In my past life, when I worked full-time at a day job, I enjoyed graphic design, so I splurged a number of years ago and purchased Photoshop. Since then I've created graphics for my own books and short stories, including business cards, postcards, book trailers, posters, and ebook covers.

I've also enjoyed creating images for a few friends, and for my next few blogs I thought I'd share some of that work!

Paul Flanders has published a number of short stories, and here are three of the covers I created for him. Paul's novel, Aspire, will soon be available on Amazon. You can learn more about Paul and his writing on his website. 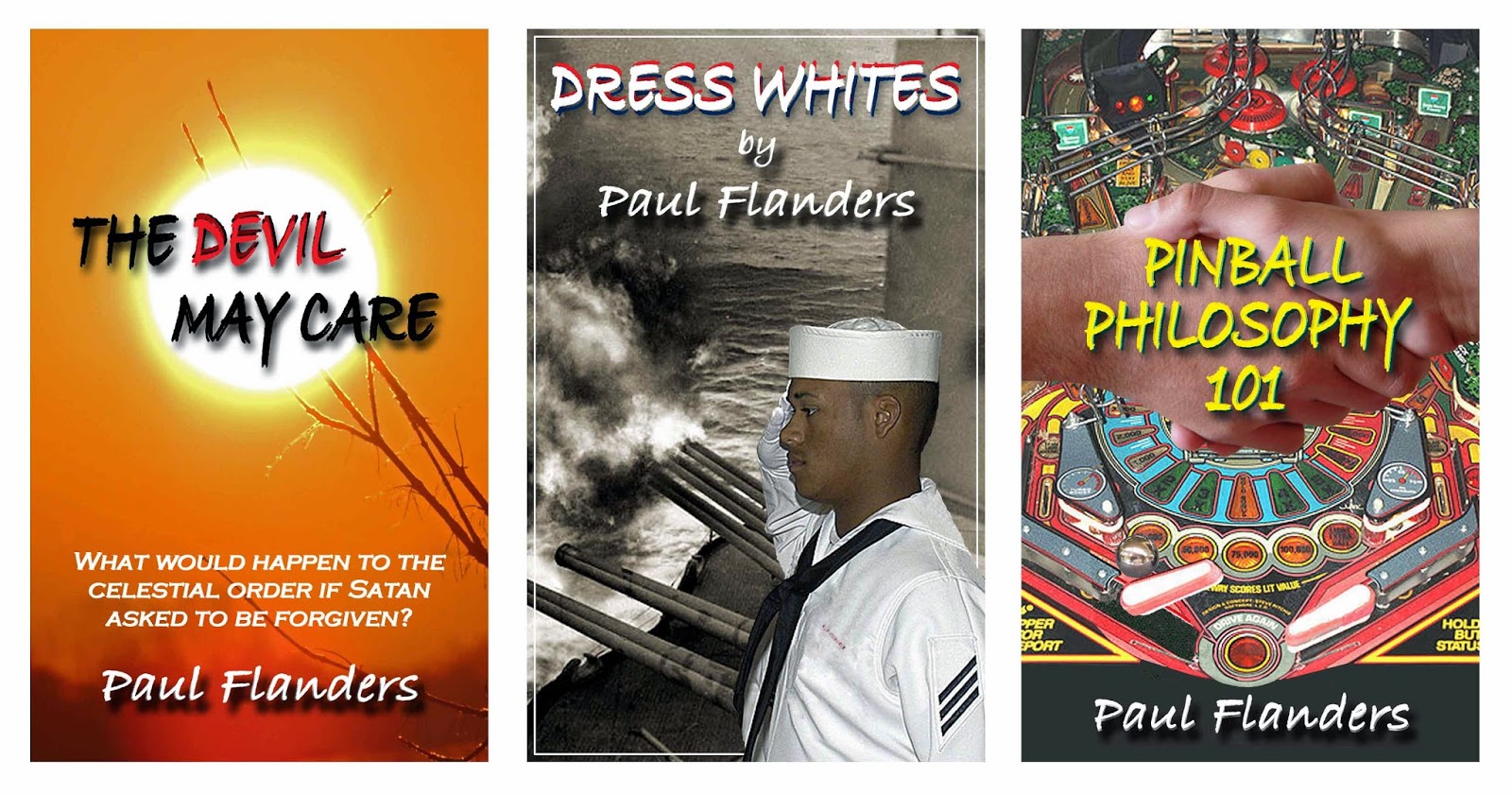 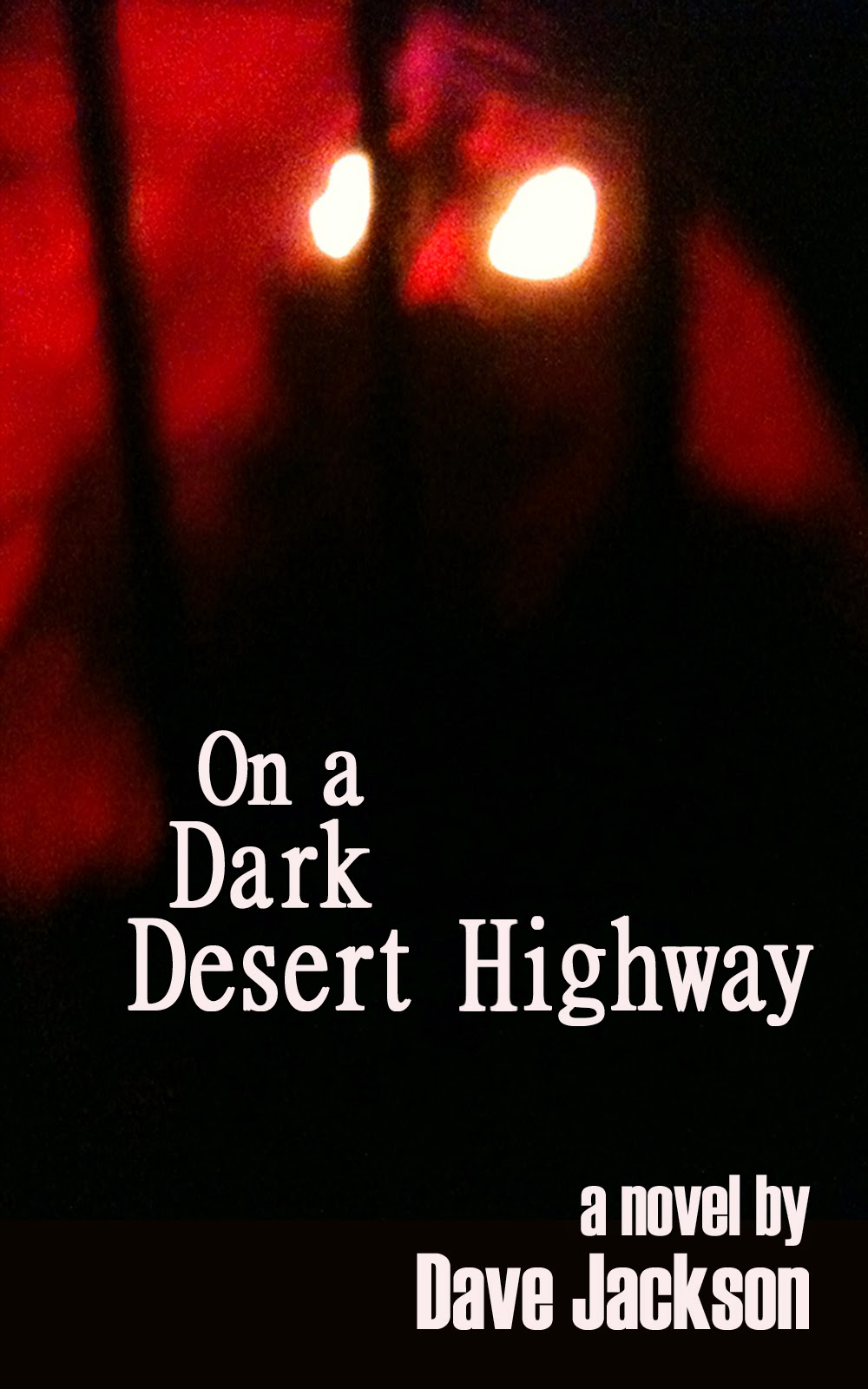 Newlyweds Don and Randi Bell spent their honeymoon touring —a convertible, the ocean, wineries, seat-of-the-pants romance, and now on to Vegas for the grand finale. The stretch of desert proves longer and more tiring than either of them had expected and as night falls, lodging sounds wise.

Along comes a resort, glimmering in the middle of nowhere. At first, Randi and Don feel they’ve happened upon a best-kept secret because it’s crammed with bedazzled tourists, yet there’s no mention of this cheap and luxurious getaway on the internet. After a complimentary two night’s stay, pampered beyond their wildest dreams, the couple needs to get home.

Car troubles delay their departure then it becomes clear that messages to the outside world are being tampered with. The feasts and dances in which the guests partake are becoming increasingly alarming and by the time Don and Randi discover the horrible secret about the hotel, it’s too late.

Inspired by lyrics from the iconic rock anthem Hotel , On a Dark Desert Highway delves deeper into the macabre experience that Don Henley teased us with back in 1976. It’s a tribute to the beloved songwriter and the Eagles, a ghost story that haunts us every time a DJ spins their classic hit.

With influences from The Shining and , On a Dark Desert Highway packs a curve never done before in the paranormal genre that will both impress and shock the reader.

And last year I designed and created a book trailer for Dave's Tattoo Rampage.

Hope you've enjoyed these peeks at a few of my now (not so secret) graphic design efforts!

I miss my daughter. She’s all grown up and living hundreds of miles away from me. This is the kid who always makes me laugh. She often gives wise counsel well beyond her years. She’s smart and interesting. But what I’m missing most about her today is her youth.

Because simply by being young, she understands technical things is a way I fear I never will. I remember a time when I could keep up. I actually could program my VCR. I was a fairly early adopter of computer technology, researching online when we had dial-up connections. I had one of the first bag phones. But somewhere along the line, technology overtook me, ran me down and crushed me under its boots. 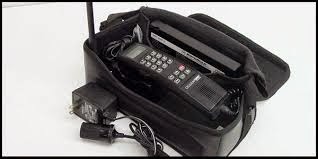 It worked out fine, though, since my daughter lived with me. She could teach me how to use the remote and DVR shows. She synced my iPod and programed the heater. But she moved on several years ago and I have lapsed into laziness, falling ever further behind. I quit using my iPod and since we moved to rural Nebraska and don’t have fancy TV service that would allow me to record shows, I settle for Netflix and Amazon (only doable because my daughter bought me a Roku device and my super-smart husband set it up).

But things are fixing to change around here. It all started a few months ago. A friend published an audio book and asked me to give it a listen. So I had to figure out how to download audio books onto my phone. Man, that opened up a whole new world for me. I had used books on tape and CD forever, but now I could listen to books anywhere!

Then my good friend and fellow Midnight Inker, Mark Stevens, kept talking about podcasts writers would find interesting. He started a new column in the Rocky Mountain Fiction Writers newsletter and his first recommendation is Reading and Writing Podcasts. 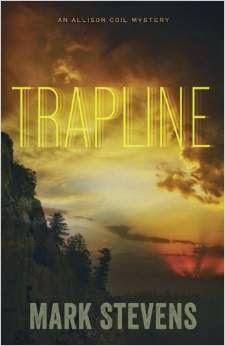 I’d been listening to a few podcasts from NPR for a couple of years so I figured I could do this, too. Mark explained the podcasts were an easy download from iTunes and free.

Okay, first step: download an ap on my phone since I have an Android, not iPhone. Except the aps won’t download. On the website, it tells me it’s installed but on my phone, it’s in perpetual downloading mode. For hours and hours. Two different aps, same result. Several attempts (that old definition of insanity: doing the same thing and expecting different results) and nothing. Next step: find old iPod. How many times have we moved since I last used that thing? Too long.

Third step: borrow husband’s shuffle. Plug it into my computer, download the podcasts onto my computer and sync shuffle to iTunes. Except, it won’t sync. Read online guides. See nothing in the instruction illustrations that looks similar to the screens iTunes is showing. Curse like a sailor.

Two hours later, after much frustration, and temptation to start shooting whiskey at 10 A.M., I have a fully loaded shuffle. I have no idea how I did it. I’m pretty sure I can’t replicate the process. 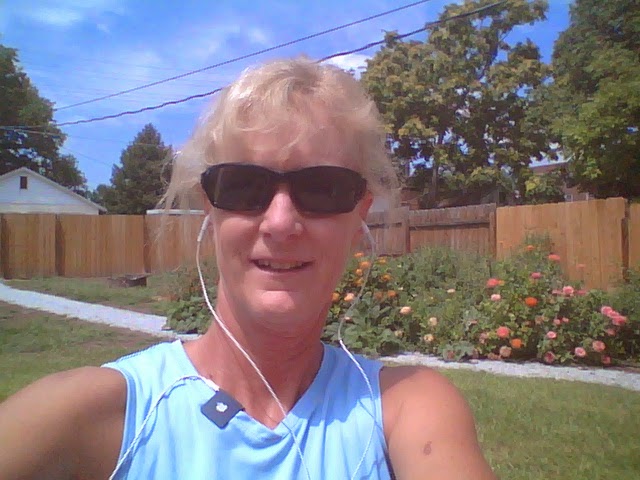 I have a plan, though. When I finish listening to the podcasts, I’m going to buy my daughter a plane ticket to see me.

I've attended dozens of writing conferences since 1994.  There I meet agents who openly talk about industry needs.  Most agents tell me that unless one has a very topical thriller, they look for:
1) voice
2) a dynamite start with an interesting inciting incident
3) fascinating characters
4) flawless writing
5) and that a plot can be flawed if the above are all in place.
Tinkers is a literary novel by Paul Harding that has virtually no plot but an amazing lyrical voice.  It breaks every rule yet won the Pulitzer Prize.  Sister Stormy introduced me to this book.

Salman Rushdie has another remarkable voice (Midnight's Children). The plot is hard to follow and yet readers are drawn to it by his new and fresh way of letting one share his world and mind.  Sister Stormy, once again loaned me this book, along with the Spark Notes because of its elusive plot.  - Inkpot
Posted by Sisters of the Quill at 9:30 PM 3 comments: