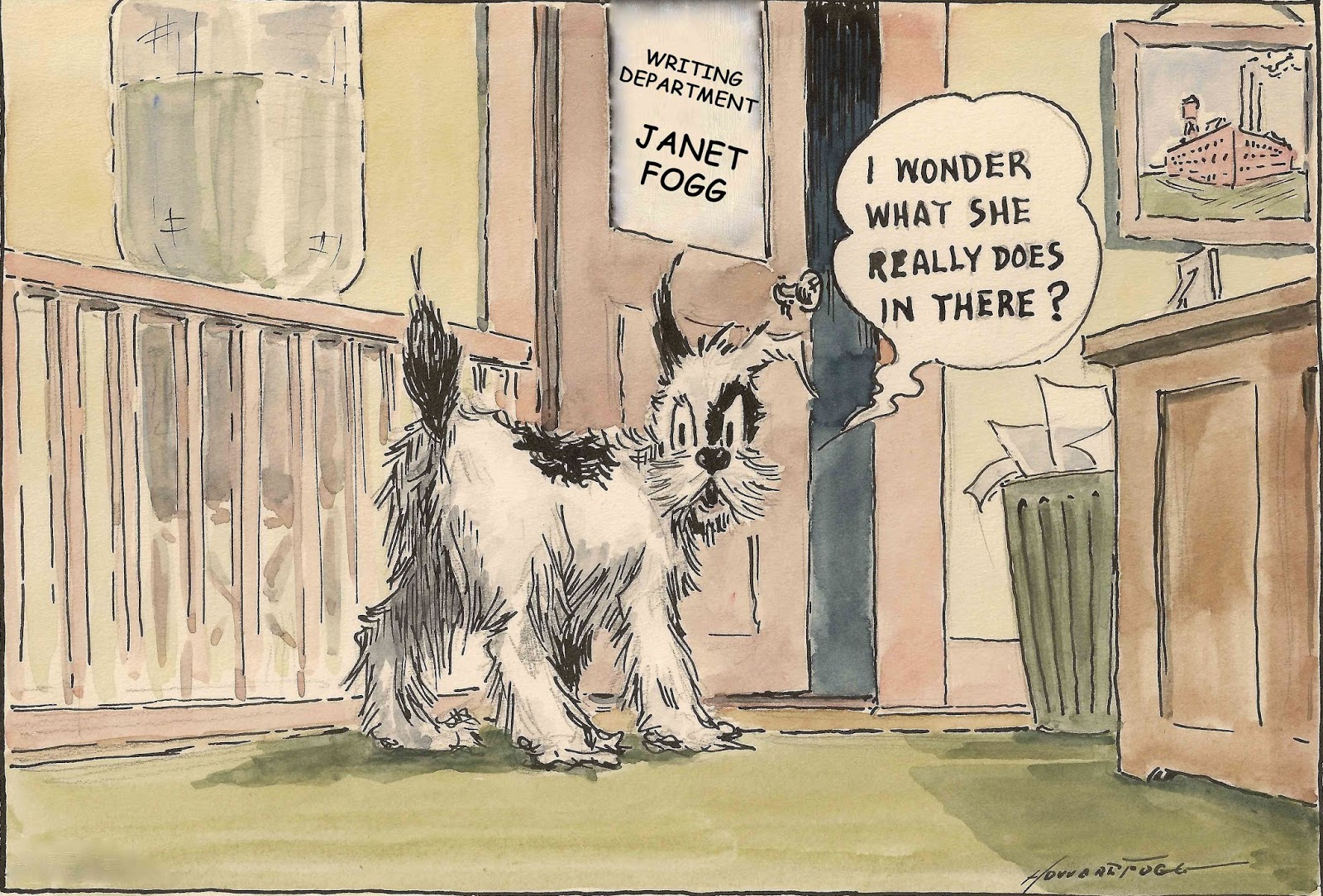 How the Sisters of the Quill came to be


Each Sister of the Quill was pursuing her writing dream independently in 1994 when, suddenly, she discovered kindred spirits walking alongside and linked arms. The group’s name only attached itself after Storm Petrel created an imaginary and tightly knit society of seventeenth-century penmen called the Brothers of the Quill for her current novel.

Storm Petrel struck up a conversation with Ink Pot at a Montessori School Christmas play, and discovered they lived in the same neighborhood. The core of an enduring critique group was born.

That spring, Storm Petrel spotted an unusual “Niwot” listing on Folio’s nametag at a Pikes Peak Writers Conference. They too discovered that they lived in the same neighborhood, and the fledgling critique group enfolded another kindred spirit.

We met Nib at a writing conference when she lived in the Nebraska Sandhills. The resulting e-mail correspondence paved the way for our daily (sometimes multiple daily) e-mail progress reports. Over the years Ink Pot, Nib, and Folio in particular became famous for hosting a party at each conference. Agents, editors, and writers shared the joy of their common obsession and became friends.

Because we were each at a different mile marker along the writer’s journey, we were equipped to help one another in unforeseen ways. Storm Petrel had been multi-published and her wisdom and willingness to share lessons learned has proven invaluable to her sisters. Now, Storm Petrel is not only putting the finishing touches on a carefully wrought, 17th century prequel to her Plumtree mystery series (Unsolicited, Unbound, Unprintable, Untitled, Unsigned, and Uncatalogued), an imaginative world of legendary libraries and nobility of spirit, she mentors high school students through the sometimes daunting and always complicated process of successfully applying to the colleges of their dreams.

Ink Pot was a literary writer who had been published in poetry journals. She apprenticed herself to commercial writing with a vigor that intensified over the years until she was writing a novel and a several screenplays in a single year—this in addition to being Mother of the Year in everybody’s book. She won nearly every prize offered in regional writing contests, and over her long apprenticeship has experienced all the agony and ecstasy an aspiring writer could know. As she acquired more and more expertise in the craft, she began to teach, first her sisters and then at conferences. Now she edits and presents courses regularly. Ink Pot is also known for delivering magical soup and sustenance of all kinds when her sisters hit rough spots along the way.

For more than a decade Folio had been getting up at ungodly hours of the morning to write by the time we met. She would rise daily at three-thirty or four to write for a couple of hours before heading off to run one of Colorado’s hottest architectural firms. Folio already had several works in her drawer, having served a long apprenticeship to fiction writing. She possesses a naturally effortless writing style that everyone just wants to keep reading forever. If you’ve read her first novel, Soliloquy, you understand. Folio is, like Ink Pot, an extremely detail-oriented editor and a topnotch brainstormer, and we relished celebrating publication of Fogg in the Cockpit, a collaborative non-fiction effort between Folio and her husband. Folio came up with the titles for all of Storm Petrel’s books after the first, including the unifying title theme.

Nib was cranking out chapters of an ambitious novel with great determination at the counter of her family’s feed store in Hyannis, Nebraska when we met. She is our action-packed, hot-topic thriller writer and has also served a long and fruitful apprenticeship to the craft. Several eventful years only served to make her more dedicated and prolific, and since publication of Tainted Mountain and Broken Trust she has already submitted the third in that series as well as what we hope will be the first novel in a new, long-lived series. She manages to turn out ideas and pages constantly, a real powerhouse.

Ink Pot, Folio and Nib have volunteered tirelessly at local writers conferences for many years, and are now famous in their own right for the generosity of their service. Storm Petrel’s modesty and gentle tenacity inspires all.

Posted by Sisters of the Quill at 6:03 AM No comments: